Eat Right India is a people’s movement in which everyone has a role to play. Celebrities, as powerful social influencers and role models, especially for the youth, can be instrumental in bringing about social change by promoting the right eating habits among citizens.

To reach out to people, FSSAI engages with various celebrities in the field of cinema, music, culinary arts as well as sports from time to time, to spread messages on food safety and healthy eating habitsamong their fans and followers.

During the launch of The Eat Right India movement in 2019, FSSAI unveiled a nation-wide campaign ‘Aaj se thodakam’, featuring the famous Bollywood National Award- winning actor Shri Rajkummar Rao to nudge citizens to reduce salt, sugar and fat in their diet. The campaign is a part of the regulator’s Eat Right movement, which covers food companies, retailers and restaurants and aims to promote healthy and well-balanced diet. 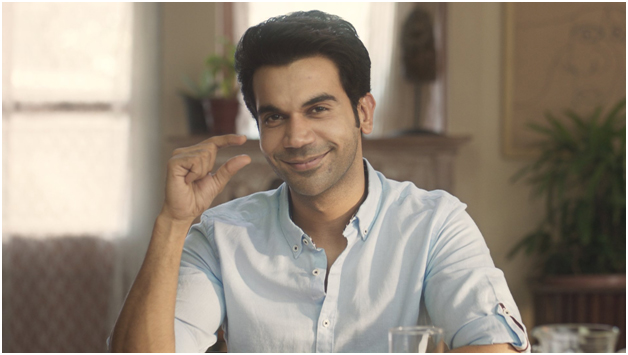 In the words of Rao, "I feel honored and very inspired to have joined the Eat Right India envisaged by the Food Safety and Standards Authority of India (FSSAI) under the aegis of Ministry of Health and Family Welfare. Let's all join hands together and begin an Eat Right Movement to fight and win the battle against NCDs. Together we can motivate each other to promote healthy lives for a better future of our country." 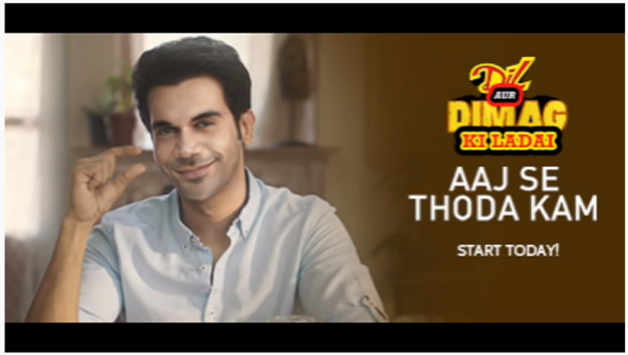 Virat Kohli: Plus Minus Ka Khel

In the words of Kohli, "We need to "minus" or minimize salt, sugar and fatand "plus" or add fortified foods. Eat Right, Stay Fi.Tabhi India, Super Hit" 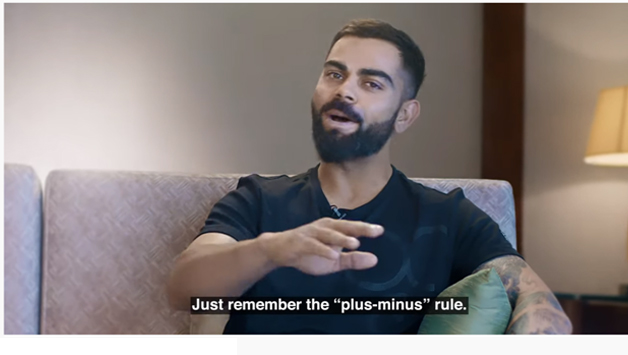 “Take responsibility of your health and diet. Just remember to read the +F sign whenever you pick up atta, rice, oil, milk and salt. So I will come and ask you Dekhs Kya, +F?” 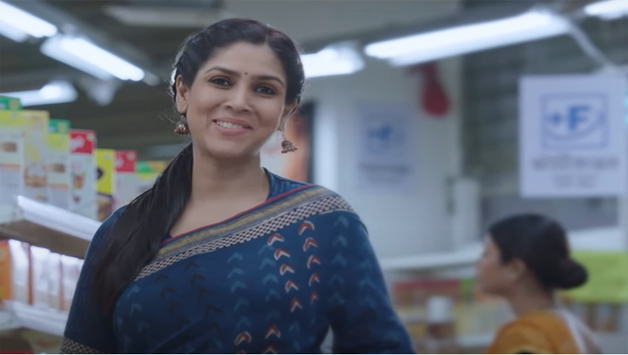 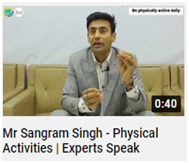 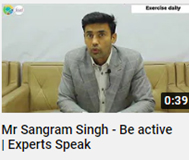 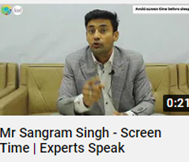 Mr. Sangram Singh has also reached out to his fans via his social media accounts during the turbulent times in the wake of COVID-19 Pandemic and advised them on fitness and health during the lockdown, in association with FSSAI and MyGov 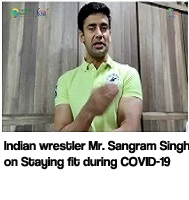 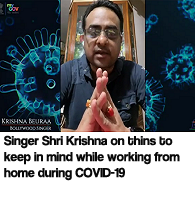 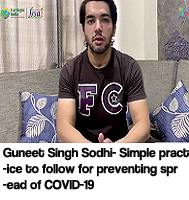 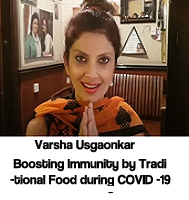 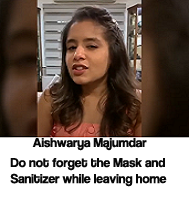 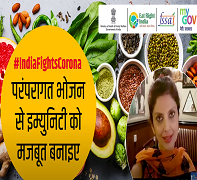 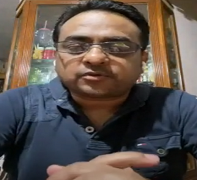